Is Freedom Really the Ultimate Good? 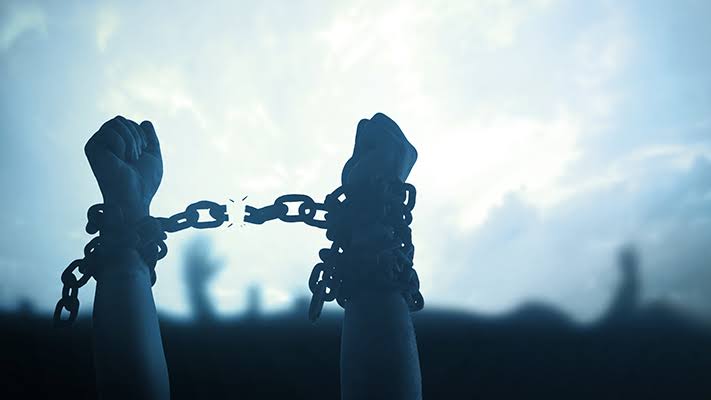 Is freedom the ultimate good?

It is believed by some that the ultimate good for man is freedom. To these people, freedom is in the ability to act without constraint as this is the weapon humanity has to fight against all forces that oppose them. These oppositions may include natural disasters, unfavourable laws and policies, the threat to life and peace. The question here is, are humans truly free? Should they enjoy the freedom to its brim?

According to Jean-Paul Sartre, man is condemned to be free; because once thrown into the world, he is responsible for everything he does. This means that every man is born with a free-will to do or make things happen for him. If we claim freedom is the ultimate good, by what standards are we able to come to such a claim? What is the standard of measurement of this goodness and how can we say our freedom has led to the ultimate goodness?

Let’s Look At What Goodness Is.

What is goodness? Goodness is a general term used to describe a character or quality of conduct. It is a basic term used in quantifying the standard moral conduct in a society. Most people refer to the ultimate good as whatever action in which the result or by-product brings about goodness in the long run. This intrinsically means that the actions of a person (whatever it may be), whether good or bad and whatever method adopted does not matter as long as the by-product of that action leads to goodness at the end of it all. It consequently means that the result is what should be regarded as the ultimate good. 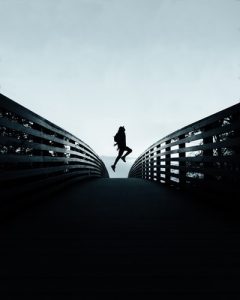 source: by Steven Erixon on Unsplash

For me, freedom is subjective. It is something we are supposedly born with, yet we only truly enjoy it in its restrictive state. If we as humans all had access to undiluted freedom then we would live in a state of anarchy. Even as a child, no one child is born with freedom, a child totally depends on the thoughtfulness of his parents. Parents can also decide to put up their child for sacrifice based on the belief system that they would be rewarded by a supreme being. In this day and age, if the above happens, the parent’s actions would be seriously condemned and they would probably face punishment for such an action.

From the time a child is born, the child is inculcated with society-based moral standards on how to dress, how to pronounce things, he is taught languages or how to speak a certain way, how to act, who to love and who not to. My point here is that if there is any freedom that man has, it is not the type that is given to him by birth it is the type he chooses for himself. 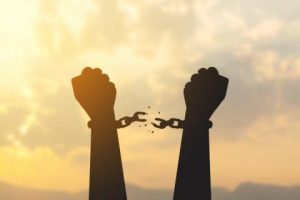 If freedom was the ultimate goal, how then do we put people’s freedom in check and how then do we ensure that people’s freedom does not interact with the natural sequence of things. A group of individuals could just rise someday and claim that the solution to the world’s problem is decimating half of the entire world’s population.  They may claim an increase in depletion of resources in the world drove their actions. There are also those with the ideology that, for the world to be truly habitable and for humans to attain the greatest feat, those who are not intellectually outstanding must be discarded. The above is the reason for my earlier question; should men be allowed the freedom that they desperately crave?

The flaw in the above three arguments is in the fact that not all freedom leads to goodness. Sometimes, even when you put the pieces of the puzzle together (that is, the right action, the right intention, and preferred result,) it still might not produce the ultimate good.

What then is the ultimate good?

The Christians believe that ultimate good is whatever action or character that is Christ-like. They go further by saying one must love one’s neighbour as oneself. This means that whatever action that is being portrayed, should be one that can be tolerated personally. It should also be worthy of praise based on the instructions that have been provided in the holy book. Simply put, their moral standard is based on bible teachings.

In conclusion, the ultimate good for every individual varies. For some, it means wealth, contentment, liberty, freedom, absolute power for some others it is the acquisition of educational degrees and technical skills, for some others, it could be the making of a family. However, one thing that is certain and we can all agree on is that terms such as sadness, sorrow, confusion, pain are not phenomenons we want in our lives.  Ultimately, it is important to note that long term happiness and fulfilment depends on the ability to fulfil the soul’s unique purpose and to fill the place in the world that only you can fill, making the contribution that only you can make.

You need not subscribe to my school of thought. However, before you draw any conclusion, I ask that you truly understand this article.

3 thoughts on “Is Freedom Really the Ultimate Good?”