Home Is It really bad to be vulnerable?
MMental Health

Is It really bad to be vulnerable?

I was torn between titling this write up as Reasons why being vulnerable isn’t all that bad and Is it truly bad to be vulnerable? In doing proper justice to this article, I would like to present to you two definitions of vulnerability.

The Merriam-Webster dictionary defines the word “vulnerable” as the capability of being physically or emotionally open to attack or damage. The Macmillan dictionary claims that someone who is vulnerable is weak or easy to hurt physically or mentally. Why should I want to be vulnerable? You might say to yourself. Vulnerability in a relationship is not a bad thing and I would present my reasons as you read further. A vulnerable individual is a strong person who is willing to put himself out there, with the mindset that things may or may not go as planned. However, not many people can do that or are willing to.

I’m not in search of sanctity, sacredness, purity; these things are found after this life, not in this life; but in this life, I search to be completely human: to feel, to give, to take, to laugh, to get lost, to be found, to dance, to love, to lust and to be human.-C. JoyBell.

You hear people say “I don’t trust anyone!”, “it’s really bad to open up to people!”, “It might backfire!”, “People only use the information they know to hurt you”. The question that should be raised here is “who are you opening up to? what kind of people do you have in your corner“. This is not to say that there are not people capable of all sorts of betrayals or there won’t be anyone that would mess up because I will be lying if I said that. 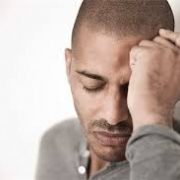 However, why would you want to alienate yourself from the possibility of a happy ending or favorable outcome. What if there is the slightest chance or opportunity for everything to turn out great? If you are willing to overlook the possibilities ahead then you should be ready to overlook the risks too.

I was discussing with a friend some days ago, and I said, “why do you think it’s so hard for people to open up and why some feel it’s a crime to be vulnerable? He replied, “I think it’s a natural instinct which comes to play based on past experiences (either personal experiences or otherwise)”. I responded, “don’t you think it is against human nature not to be vulnerable and that it beats the purpose of coexistence on earth“.

Human nature is unique in the sense that man is born with a free will to do whatever he wants. Following this ideology, how free can we truly say an individual is, when he allows his life to be controlled or dominated by the actions or fear that people might hurt him emotionally or mentally.

It is true that many have built a wall around themselves, some at a very young age, perhaps due to the circumstance in which they grew up. Others have learned not to form an attachment with anyone or anything. For instance, individual A meets individual B and subconsciously plans his exit strategy for the future because the only way individual A can protect himself is the to view any relationship formed as a short-term contract. As things begin to develop every day, individual A gets one step closer to initiating his exit plan. In this case, it could be out of the fear of being abandoned or having to deal with the uncertainty as to whether anything they feel is real that might result to them ghosting on individual B. It’s like wanting happiness and freedom yet operating under the shackles of the fear of being vulnerable.

I ask again, is vulnerability all that bad? Vulnerability is the show of strength, it is the embodiment of the human nature that anything may happen anytime; be it earthquakes, storms or drought but not being overcome by the thought or fear of it. Anyone that chooses to release themselves to be vulnerable should be regarded as one of the strongest people on earth. It is with no doubt one of the hardest things a person can do.

It’s like choosing not to wear armor during a gunfight. It takes balls! (pardon my french). I have observed that women usually seem to be more vulnerable than men. The perfect answer to this is in the fact that the peculiar nature of women allows them to draw the right amount of strength from whatever experience (either good or bad). This is what ultimately fuels them.

I have heard some people talk about emotional neutrality; they praise themselves for being emotionally neutral. I’m usually flabbergasted when people use that word because the term is innately conflicting. Before you come for my head, let me explain a few things. What is the meaning of emotions? Merriam-Webster dictionary defines emotions as a conscious mental reaction such as anger or fear, subjectively experienced as a strong feeling usually directed towards a specific object and typically accompanied by physiological and behavioral changes in the body. They go further to define it as the affective aspect of consciousness. What the above definition illuminates, is the fact that as long as you can feel then you have emotions (the emotions could be good, painful, sad or happy ones). Furthermore, as long as you are conscious, then you can feel. This is to say, you are only emotionally neutral when you are dead. You might not be a “people person“, it doesn’t make you an emotionless person either.

Above all, vulnerability is knowing that things may go bad but making a conscious decision not to allow it ruin one’s happiness. It is the placing of faith in one’s ability to deal with whatever issues that may arise. It shouldn’t just be viewed as a form of complication to one’s feelings, emotions or life. Is change not the very essence of life? Is it wrong to create, build and nurture relationships? In as much as life could sometimes offer us lemons, we should understand that vulnerability brings forth determination, love, assurance, amongst other things and that’s the lemonade we should make out of it.

You need not subscribe to my school of thought. However, before you draw any conclusion, I ask that you truly read and understand this article.

My Unbiased Review Of Miracle In Cell No.7 (Turkish version)

Why I would rather listen and talk to a deaf person anyday. 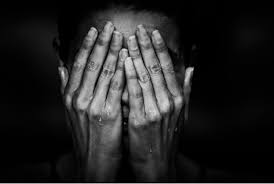 Read More
AArt & Entertainment.
I Should have seen the red flags I’m here staring at the ceiling, thinking to myself as I… 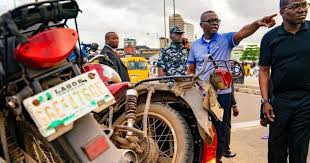 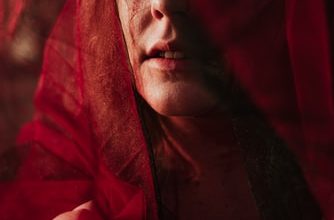 Read More
SSociety & Culture
There is a certain stereotypical order to how serial killers are regarded. The widespread assumption is that men… 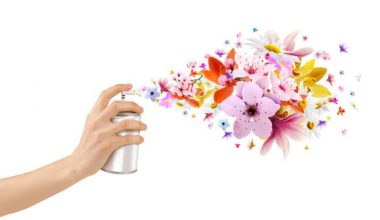 Read More
LLife Issues
A Fragranced life (The first Part). In the first part of this article, we established that there are… 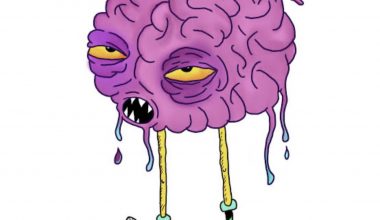 Read More
MMental Health
I sat down there thinking quietly to myself, trying to understand why I couldn’t understand what My… 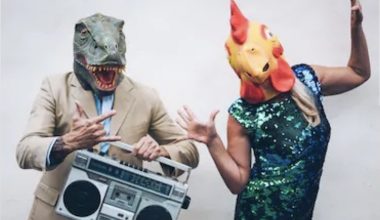